Welcome to Adoring Jenna Coleman at jenna-coleman.org. Your leading source dedicated to gorgeous and talented Jenna Coleman. Our goal is to bring you all the latest in Jenna news, including her upcoming movies and more. We bring you all the oldest and newest images from her movies, candids, appearances captures, magazine scans and more... you name it you have it! If you'd ever like to donate any picture, send us an email, you will receive full credit for your donations! Whatever you're here for, we hope you find something to interest you and hope you choose to return soon.
Home  ›  News  ›  Articles  ›  Jenna Coleman Returning for ‘Victoria’ Season 3
Jenna Coleman Returning for ‘Victoria’ Season 3 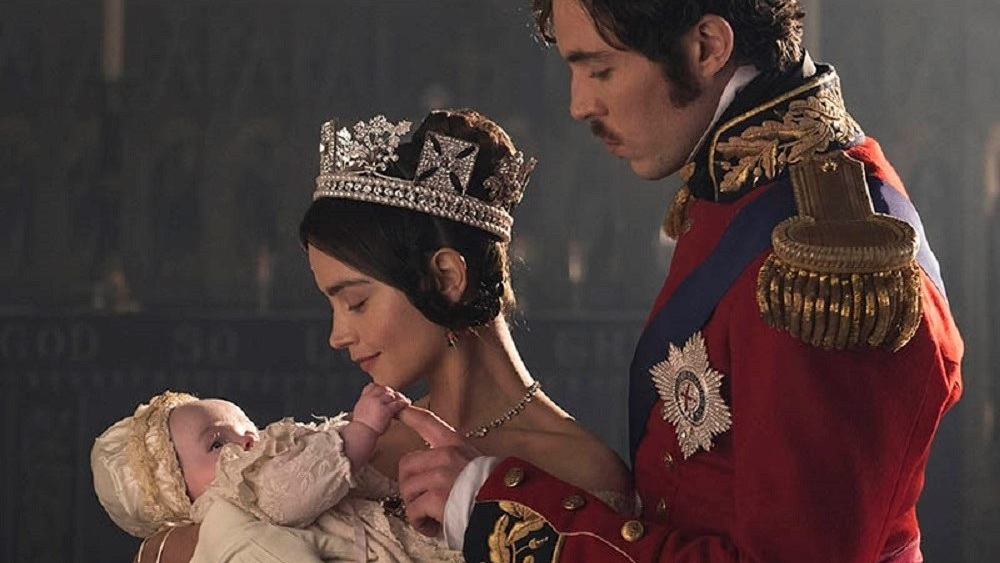