A new promotional Image has been released for Queen Victoria,enjoy viewing it! 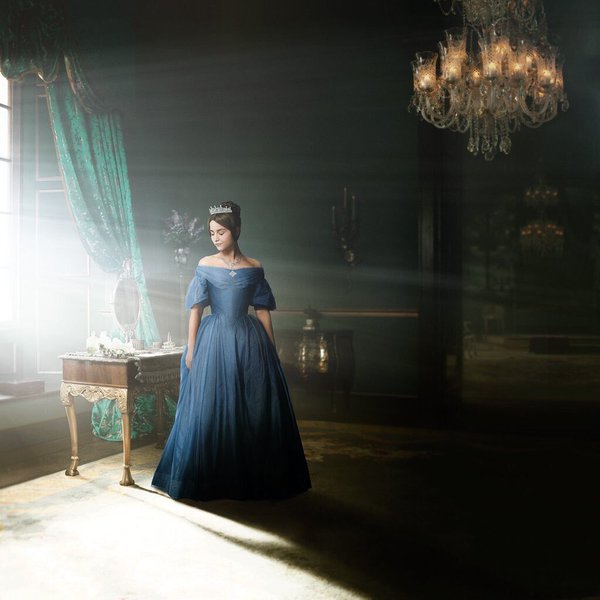 (Source)Victoria will air on PBS’ Masterpiece in the Sunday timeslot Downton Abbey has occupied the last six years, the programming service said this afternoon at TCA. It’s slated to premiere in 2017. Jenna Coleman (Doctor Who) stars as the young Queen Victoria, a neglected teenager who became Queen and eventually the most powerful woman in the world.“Downton Abbey has proved that millions of viewers will turn up year after year for a beautifully crafted period drama,”Masterpiece exec producer Rebecca Eaton would have told TV critics today at TCA, were she not upstairs in her hotel room with the flu, so PBS put it in writing. “Victoria has it all: a riveting script, brilliant cast, and spectacular locations. And it’s a true story! This is exactly the kind of programming Masterpiece fans will love,” she said in her statement.

Victoria is a co-production with Mammoth Screen, producer of crunchy gravel drama Poldark, and Endeavour, for ITV and is distributed internationally by ITV Studios Global Entertainment. It is created and written by best-selling novelist Daisy Goodwin (The American Heiress) in her screenwriting debut. Goodwin read through 62 million words of Victoria’s diaries to write the story of Victoria’s transformation from teen to Queen.

The eight-part drama follows her from the time she becomes queen in 1837 at the age of 18, through her courtship and marriage to Prince Albert. Famous for her candor and spirit, and for having had nine children, Victoria reigned 63 years, which made her England’s longest-serving monarch, until she got beat out by Elizabeth II in September 2015

We have finally got a first look of Jenna in her upcoming role “Queen Victoria” I’ve added a HQ image to our gallery,enjoy! You can view it by clicking on the thumbnail below.:) 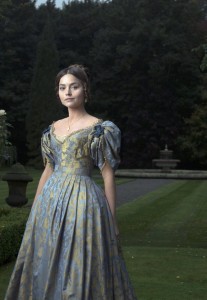