On November 10, Jenna Coleman attended the second day of the AlienCon held at the Baltimore Convention Center) and spoke onstage during the panel “The Power of Popularity: A Conversation About Doctor Who and Star Trek”.

Public Appearances > 2018 > Nov 11 │AlienCon Day 2 – The Power Of Popularity: A Conversation About Doctor Who And Star Trek

Yesterday Jenna attended Magic City Comic Con along side Billie Piper, I’ve added images of the panel Jenna was on to our gallery,enjoy!

Jenna attended the Doctor Who Fan Festival held in the ExCeL building in London yesterday.With co stars Peter Capaldi, Michelle Gomez, Ingrid Oliver and show producer Steven Moffat,photos have been updated on our gallery of her in the panel! Enjoy

I have added HQ Images of Jenna attending Salt Lake Comic Con yesterday to our gallery,enjoy!:)

I’ve added images of Jenna attending Toronto Comic Con Yesterday to our Gallery, I hope you enjoy viewing the images! 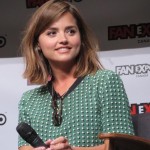 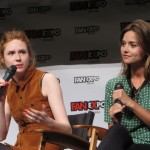 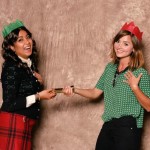 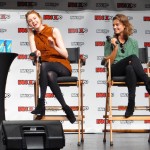 Jenna attended a Panel at Comic Con called ‘Women Who Kickass‘ she attended the panel with Hayley Atwell,Kathy Bates,and Gwendoline Christie! I’ve added HQ Images of Jenna attending the event to our Gallery!

BBC America released a video with Jenna Coleman&Peter Capaldi talking about Comic Con,and some of their thoughts on it! I’ve also gathered screencaptures from the interview and they are now on our Gallery! 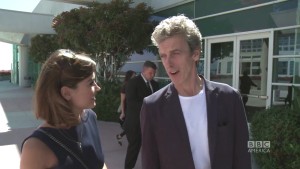 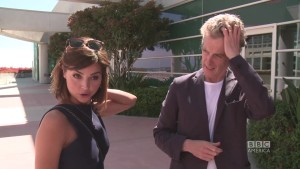